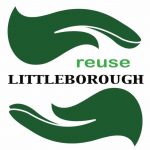 Reuse Littleborough was formed in October 2015 by Michael Bamford.

Having traveled to some very poor countries in the world and seeing some very desperate children walking the streets in rags he decided to look into the waste we have in our country and the amount of things that go to the tip ,

Research showed that 70% of clothes given to charity shops never get on the rails, that raises to almost 100% for baby clothes. A baby grow, hat or vest will always be weighed in for rags.

With no other alternative this is understandable and it is still a needed income stream for charity shops, but these could be put to better use helping the most needy both locally and in 3rd world countries.

Then Michael heard of Amy Hathaway, founder of Forever Angels baby home in Tanzania ( foreverangels.org ). This is a baby rescue home and an orphanage, saving the lives of very sick and abandoned babies. These were the kind of children he was looking to help.

The idea was now forming, What if we could collect unwanted baby and children’s clothes and other surplus infant items locally, sort them, pack them and fill a 40 foot container and ship it to the kids at forever angels?

A tall order maybe, But with the power of Facebook and the generosity of Littleborough mothers we launched an appeal, ( November 2015 ).

Within weeks we had 350 members, RBH gave us the use of a shop on Stevenson Square, ( Free ) and the donations flooded in!

With a now empty shop the keys were handed back to RBH.

The container arrived at forever angels baby home on the 21st April 2016, It was the best feeling in the world to be there as it arrived, unload it and post pictures for our donators, to unpack the boxes and see the difference our donations have made to the kids.

It is very hard to describe the experience of spending time with 60 very happy well looked after children and babies.

The cost of shipping was £4,700, The duty paid to Tanzanian customs took the total cost to £10,200. this makes me very sad and takes a lot away from our efforts.

We relaunched a new appeal in June 2017 to help forever angels, with so many lessons learned to fill another container for the kids. RBH let us have our shop back.

The priority was to fill the big box with only the things that are most needed, and based on my experience this was easy to do.

This was also going to be easier with some very welcomed helpers. But this time I wanted to get as many people of all ages involved in reusing to help these children and others. We accomplished this in so many ways.

Elderly knitters from the church made us blankets and some wonderful knitted baby clothes, We got all the dead stock from a company that supplies bedding and towels to hotel chains, our sewing group cut them up and made over 500 good quality cot sheets with elasticated corners for the babies.

In November 400 local schoolchildren filled our shoe boxes with christmas gifts , these will be handed out in a local school in Mwanza , This not only got the children involved , but their parents, the school and the teachers, Education in Tanzania is now free for children up to the age of 11, providing they have a uniform and shoes.

After an appeal at the end of our school year in July for unwanted uniforms we estimate that 1000 children will be able to enter school this year.

Local dentists receive lots of free samples of toothpaste and toothbrushes, these usually end up in the bin but they now save them for us.

A company in Bolton that manufactures Reusable nappies donated to us the ones that were rejected , usually because of colour issue’s , we received 40 boxes of approx 250 , The retail value of these runs into tens of thousands of pounds and will be so important to forever angels , a bonus is that we are not sending things for their landfill.

Our membership on Facebook has risen to nearly 1500, RBH gave us another shop.
This time rather than asking for clothes that are specifically for a warm country we asked for anything that local people didn’t want or need anymore.

The response has been amazing, so much so that we have provided masses of warm winter clothes to a charity in Cheshire that send containers to the desperate refugee families in camps in Lesvos in Greece and war torn Syria.

We have provided white goods, beds and other household items to local homeless charities as they get people off our streets into accommodation. We have rails of clothes at a local soup kitchen.

We have been able to support so many local new mothers and needy families through care givers like Surestart, Homestart, Midwives, Health Visitors Social Services and others.

Having a second shop also meant we could sell our unwanted stock to raise money for the shipping. Our takings so far are £6000, we are on target to fulfil our promise to pay for the container IN FULL .

Container no 2 was loaded by around 50 local supporters on the 3 Feb 2018,
it contained , 525 boxes of clothes, toys, craft items, toiletries, nappies, books, shoes, medicine and lots of fun things, other items included wheelchairs, SEN sensory equipment, 20 sit and ride toys a large swing set for the disabled children and lots more.

Now that the container of hope is on its travels ( being tracked and posted daily on our Facebook group ) and due to arrive early April the shops have been transformed , one continues as a drop off point with sorting, packing and sales , the other is now a Mother and Baby resource Centre. This is accessible to all care givers supporting local mothers and families in need.

The future of reuse Littleborough will see us tackling the waste in Supermarkets, the NHS, Schools, Local councils and Commerce.

Charity, volunteer for better life and our smiles. 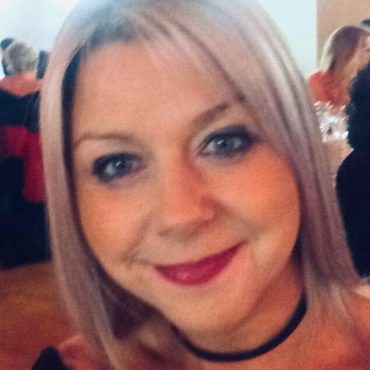 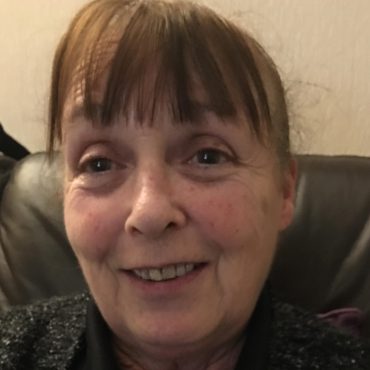 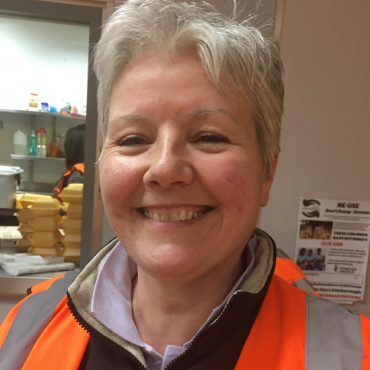